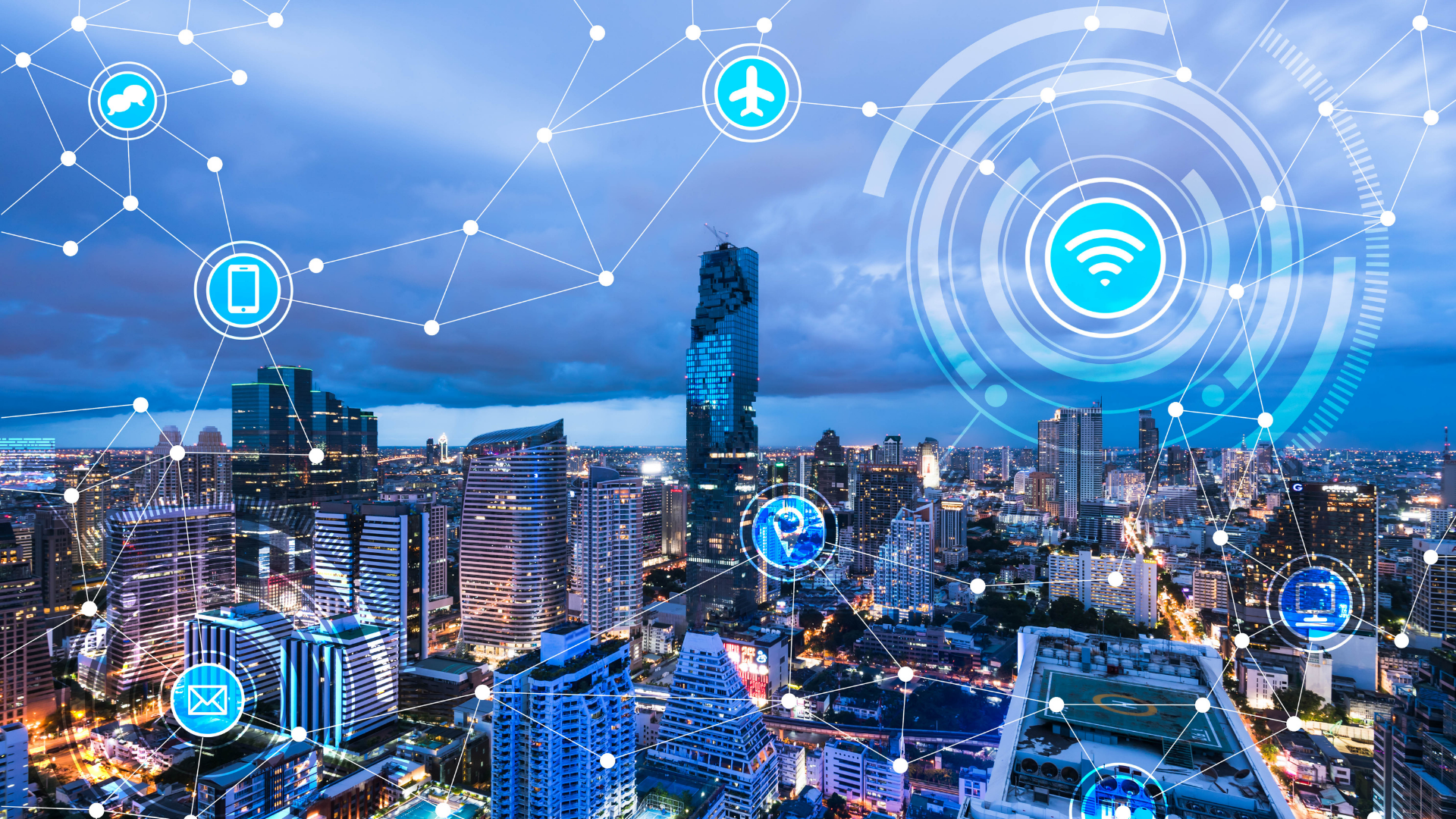 The internet had a bad day last Tuesday, June 8th when a massive internet outage wiped out many of the world’s biggest website.

Fastly, the company behind the outage, apologized for the outage in a blog post saying that an “undiscovered software bug” in its code was triggered by routine activity by a single customer. The bug took down 85% of the company’s network.

“Even though there were specific conditions that triggered this outage, we should have anticipated it,” Nick Rockwell, Fastly’s senior vice president of engineering and infrastructure, said in the blog post. “We provide mission critical services, and we treat any action that can cause service issues with the utmost sensitivity and priority.”

Fastly was able to detect the service outage within one minute and restored most of the sites within an hour. Rockwell confirmed that the company is doing a postmortem of their processes and practices during the outage, and they will figure out why testing didn’t detect the bug when it had appeared during a software update on May 12.

The Importance of Internet Infrastructure

The Fastly outage, which took down mega-giant websites like Amazon, Spotify, The New York Times, and more, underscores on the importance of these little-known infrastructure sites that are behind our daily use of the web.

The increased dependence on the web for things like grocery deliveries, work, school, and health care in the pandemic era has also increased the potential for major outages like Tuesday’s disruption to do real-world harm.

“This outage was broad and severe, and we’re truly sorry for the impact to our customers and everyone who relies on them,” Rockwell said in the blog post.

A Surge in Tech Hiring

Many experts say that we shouldn’t expect this recent outage to be the last.

Thankfully, US companies seem to be recognizing the importance of building reliable tech and infrastructure teams, as the nation becomes even more reliant on the internet as a result of the pandemic.

According to the Q1 2021 Tech Job Report from Dice, a DHI Group, Inc. brand, tech job postings were up 28% nationwide. “The strong quarter caps off four solid months of growth in tech job postings, presenting encouraging news for skilled technologists and a promising outlook for the tech hiring landscape,” the company stated in a recent press release.

Looking for a job in Information Technology? Check out new opportunities in infrastructure, web development, and more on our jobs page. 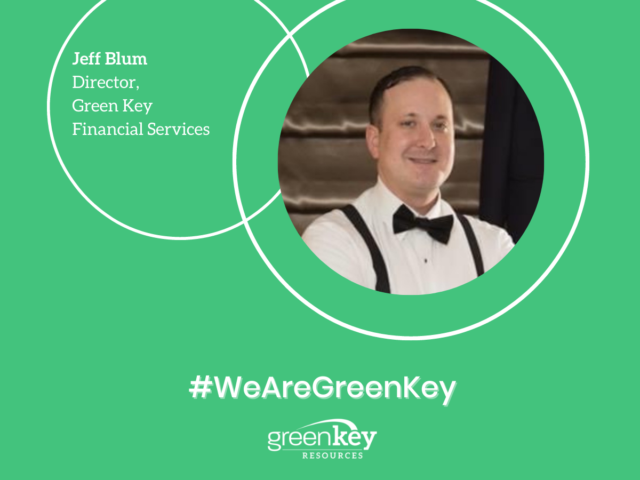 Originally working in accounting and operations, Jeff now has over 13 years of recruiting experience.
Read More 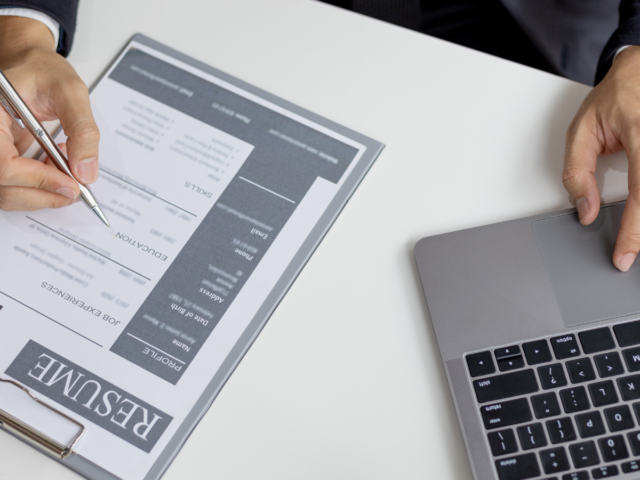 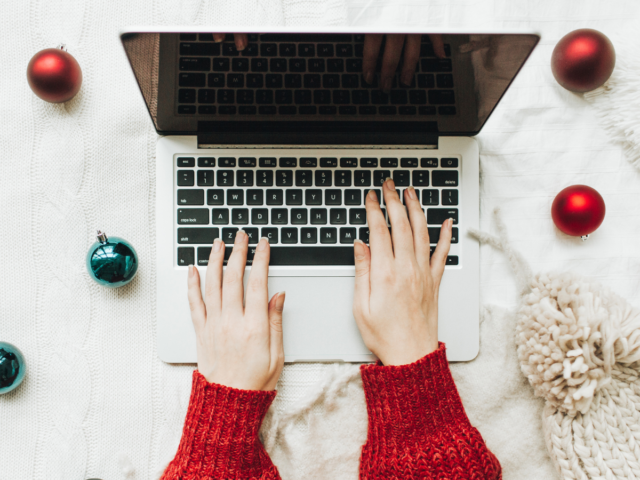 How to Handle Holiday Stress & Burnout