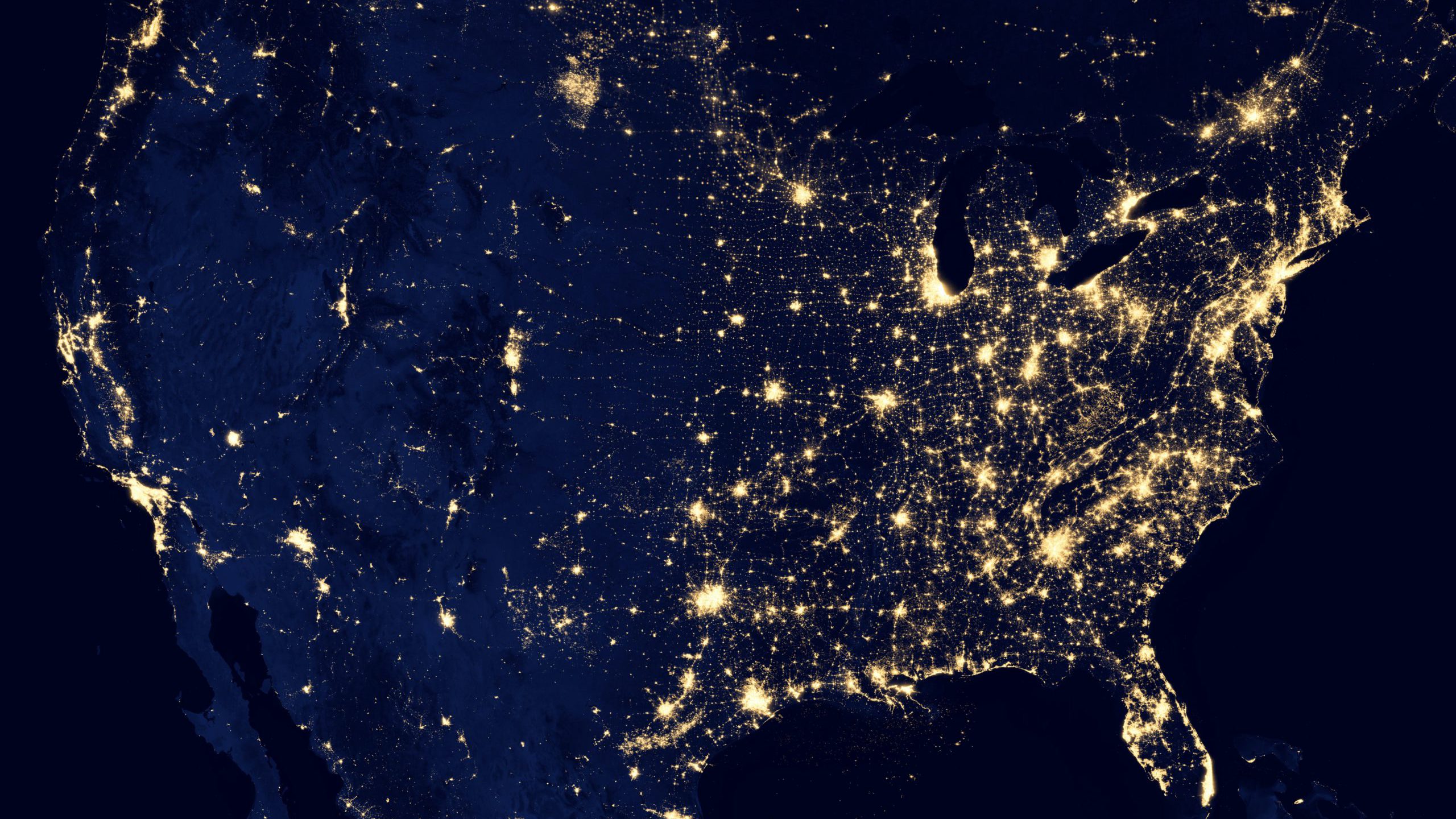 The pandemic has prompted migrations from traditional tech hubs to more affordable, accessible cities in the United States. Tech engineers and CEOs alike are moving from Silicon Valley to new tech hubs in previously overlooked areas like the Sun Belt, with the bonus of promising lower taxes.

According to recently published LinkedIn data, more workers in the software and IT service industries relocated to cities like Miami, Houston, Dallas, and more between March 2020-February 2021 than the previous year. Meanwhile, more tech professionals left San Francisco, New York, Seattle, and Boston.

Another recent survey from the non-profit One America Works stated that nearly half of tech workers moved during the pandemic, while one in five people who lived in major city centers before 2020 expect to live in a smaller city after the pandemic.

These pandemic moves are redistributing high-demand, highly-skilled tech workers across the country after being concentrated in only a few cities for years previously.

Not only does this allow for more tech professionals to access more affordable cities, but it is also expected to help spread economic opportunity and growth to new regions across the US.

Are you looking for a new role in the tech industry? Check out our open Information Technology roles on our Jobs page to find the right opportunity for you!

Photo by NASA on Unsplash 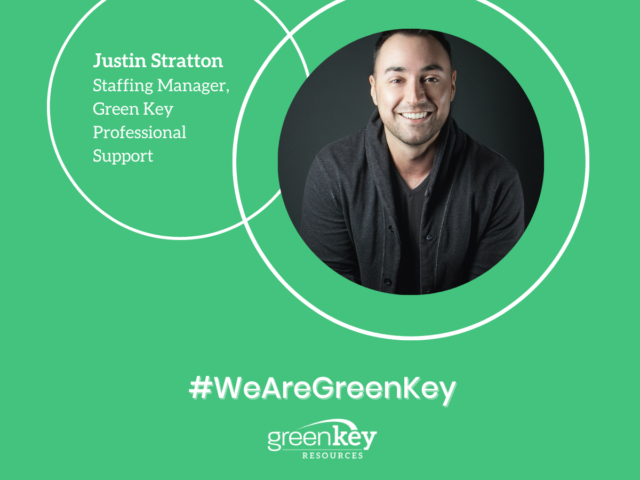 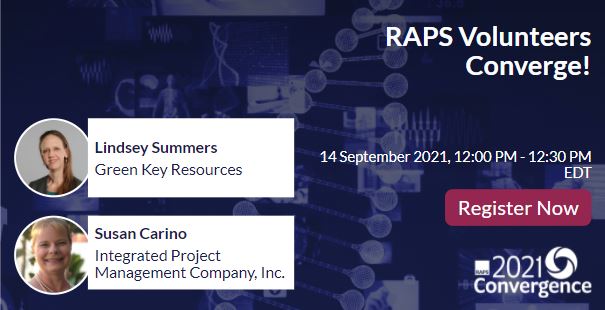 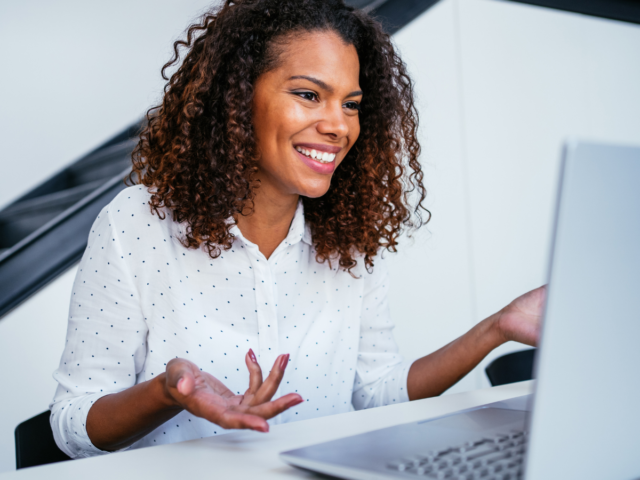 5 Tips to Ace Your Virtual Interview

Whether you’re preparing for a phone screen or a final stage interview, virtual interviews are now an inevitable component of...
Read More